Justice of God by Bob Jones

Justice of God
by Bob Jones 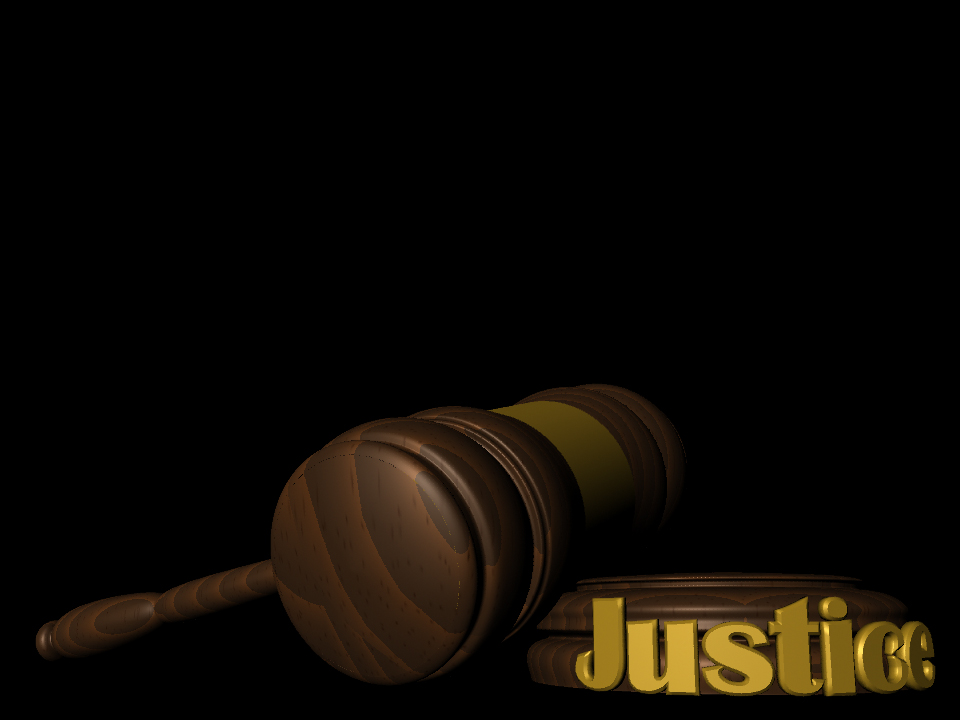 May 2, 2013
I was praying about certain things that would take place in the earth concerning hurricanes, tornadoes, volcano eruptions and earthquakes. These four things are going to really become rampant in the earth. I was trying to get an insight into the Father’s heart and seeking Him to see if He was the one that will bring the judgments. As I prayed about this I began to see that the Father’s heart is love and how He puts His hand over a people that love and how He protects them from these major tragedies. Most people think that when these things happen it’s the Father bringing the judgments. Maybe to a degree it is because He simply removes His hand off of a people that no longer have any intention of repenting or turning to Him in any way. These people have violated and defiled their conscience to such a degree they can sin without conviction coming on them anymore.
God began to show me certain states that had done this according to His word. They had openly violated their conscience in the laws they made and instituted. The Father showed me that He would no longer cover their sin. When these areas become so dark, the Father removes His hand and the devil is always looking for openings. When the Father removes His hand it’s because man no longer turns to righteousness. They no longer want the Bible or the Word of God. When they remove the word of God from the schools and everything else it brings judgment in the school.
Nearly everybody believes it’s the Father judging and bringing these disasters in the nation. I believe the judgment of the Father is Him removing His hand off of you; then the devil comes in and kills. The devil is the murderer, the liar, thief and killer. Where there’s no protection then Satan has his way and we know his way by how he’s described in scripture.
The thief does not come except to steal, and to kill, and to destroy. (John 10:10a)
I no longer believe it’s the Father bringing judgment but the Father is bringing justice. The hand of the Father is going to cover and protect those who are being led by their spirit and repenting during this time of great pressure. These four things; volcanoes, earthquakes, weather systems including tornados and hurricanes are coming into areas where the Father removes His hand. It is not the will of the Father that these things take place rather it’s the will of the people that have turned against Him, His Word and against His law of love.
Where there is repentance there will be forgiveness and the authority to take authority over these storms. The Father is Love and He takes no pleasure in the death of the wicked but Satan takes delight in their death. There are areas, even in the United States, where we the people have given it over to Satan. Where there is no intercessor to stand in the gap, God will allow the land to be destroyed.
So I sought for a man among them who would make a wall, and stand in the gap before Me on behalf of the land, that I should not destroy it; but I found no one. (Ezekiel 22:30)
Where there are people who stand in the gap for a certain place safety abounds. In the 7th chapter of Amos, God relented twice because Amos stood in the gap when God was going to destroy Jacob. Moses interceded many times for the children of Israel and saved them from God’s judgment.
There’s a real call of the Holy Spirit for the saints to join themselves together in a unity of repentance and intercession and really expound on the gospel. When we know what the gospel says, we’ll know that God the Father is love. The Father allowing these calamities to take place is His last mercy and grace to wake people up. Where there is repentance and turning away from wickedness God the Father will put His hand back over it and cover them once again.
We’re in the time of the Justice of the Father. When you go to court for judgment, the judge finds for the innocent and rules against the guilty. I think the finding against the guilty will remove the protection by the Father off the places that choose another besides Him. The Father will always rule on behalf of the innocent.
There are eleven northeastern states that have said they don’t want the Bible and they don’t want Christians or their values. When they tell the Father they don’t want Him or His Word, He removes His hand and Satan moves in. You either have the love of the Father covering you or the wickedness of Satan over you. It’s our choice and we live with the consequences of the choice we make.